Liverpool City Council was recognised at the UK National GO Awards for their ‘Liverpool Parklife’ project, which combined widespread community benefit and social value with an innovative approach to the procurement process, with a focus in an area Liverpool is already internationally famous for – football. Lorraine Cross, Category Manager at the Council’s Commercial Procurement Unit, details how social benefit was factored into every stage of the project.

Since 2000, grassroots football in Liverpool has been supported with significant investment in capital improvements through Football Foundation grants. However, Liverpool City Council (LCC) has faced a 65% cut in its budget since 2010 – the biggest to any local authority in the UK – and so we approached the Football Association (FA) to discuss how best to preserve the integrity of the local game in light of pressure on public budgets. It was concluded that there was an opportunity to remodel the way in which football is delivered to the communities of Liverpool so as both to reduce reliance on public subsidy and improve the quality of the offer made. The project has seen the creation of four new state-of-the-art football hubs, as part of a major £20 million investment in grassroots football across the city, with 12 floodlit 3G pitches, as well as health and fitness and coaching facilities – representing a major step-change in grassroots football provision across the city.

LCC is committed to use its buying power to drive social change. The council takes account of social benefits in the award of all its contracts. Although the requirement to bring in income and cover costs was high on the agenda [for this project], this was not the only priority for the Council or the funding partners. The construction and operator tenders therefore both included weightings to ensure social value opportunities were considered a priority.

It was a relatively simple process to include social value in the construction of the football hubs as LCC includes social value-related KPIs in all its construction projects, including KPIs around jobs, training and local spend. Construction contractors are generally familiar with this approach and recognise that cost is not our only priority. 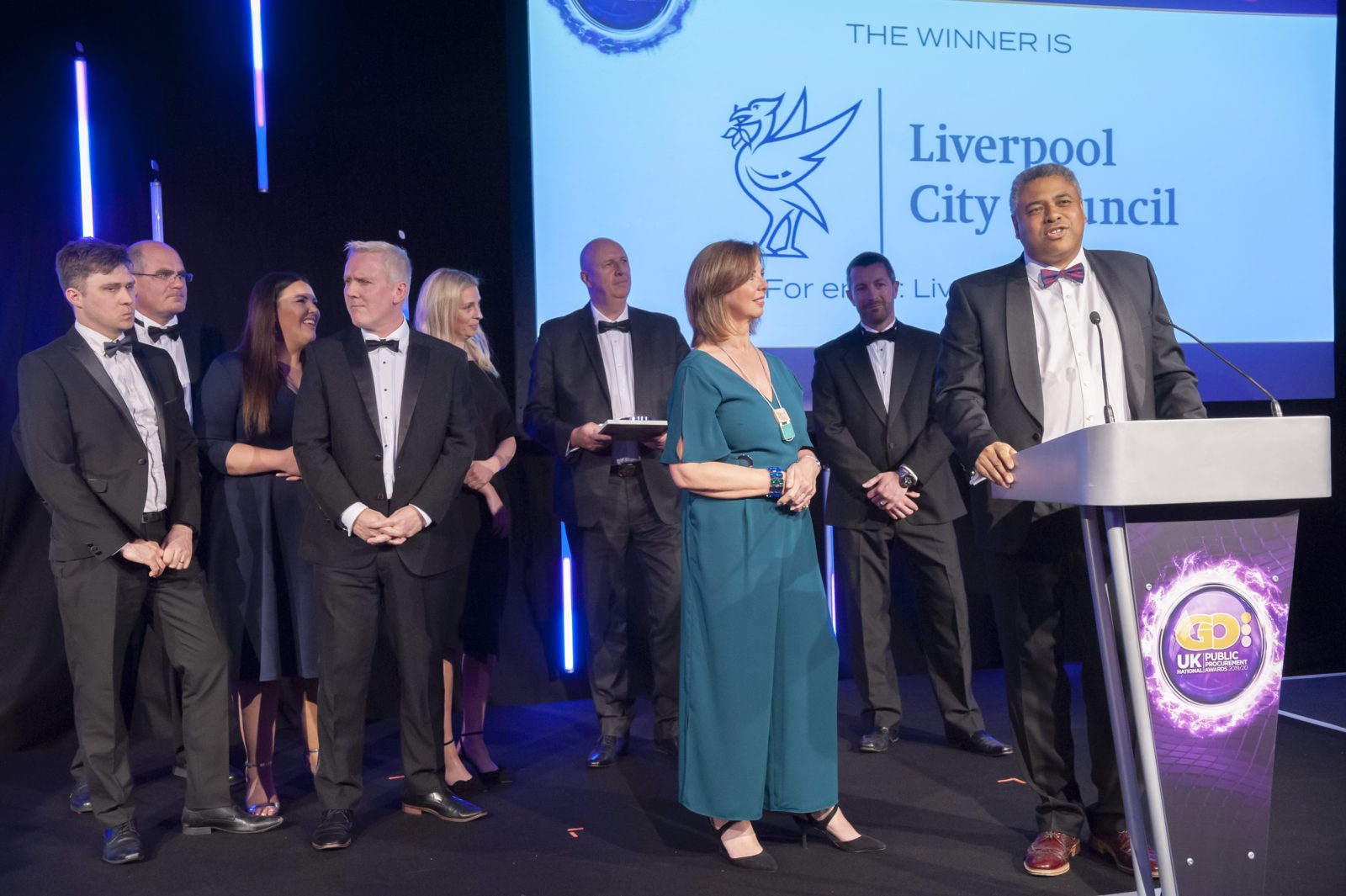 It was more difficult to ensure that the operator procurement not only covered the costs of the operation, but also geared their football programme to areas that would potentially be less profitable, e.g. girls’ football and disability sport. We were very specific in the evaluation around social value to ensure that Pulse, the operator awarded the contract, shared our aims and values.

There was extensive consultation and collaboration with a large number of community and sporting groups and partners [throughout the process]. We were fortunate to be able to use Sheffield University to undertake and manage this for us. This ensured that the results provided the decision makers with a better understanding of the stakeholders’ values, interests, issues, and concerns and allowed us to incorporate these responses into the project aims.

One of the biggest challenges was managing expectations. When the Parklife project was reported in the local press, it became obvious that members of the public and local councillors were keen to have the Parklife hubs ‘in their patch.’ This needed to be managed sensitively, with the final decision based on facts and evidence from detailed analysis undertaken to review the demographics to understand where there was most need and which sites would achieve most social value benefit. The consultation process undertaken helped this, as it had created a strong foundation for long-lasting and trustful relationships between the project and the stakeholders.

Key outcomes for Liverpool from the scheme include reducing the level of subsidy to football, thus removing the financial ramifications of LCC financing football; strategically located, high quality, affordable facilities; broader access to participation and exit routes to professional clubs for both males and females; and improved mental and physical health benefits, such as a reduction in obesity levels.

The construction of the football hubs was carried out by Kier and generated over £16.6m of social value on this project, including 140 apprenticeship weeks, with 10 apprentices gaining experience across the four sites; 2,260 school pupils engaged in 14 careers events; £3000 of donations to 13 local charities; and over £3m in local spend. 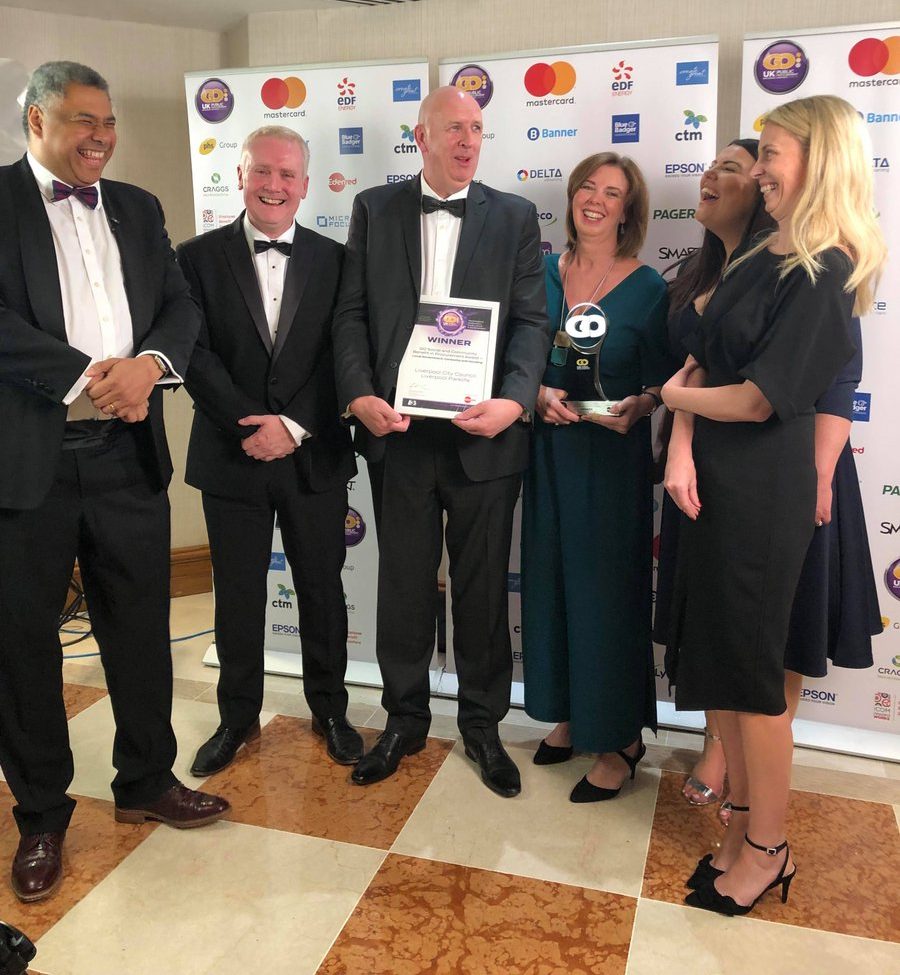 Pulse, which was selected to operate the facilities for LCC, committed to provide various community programmes that will vary in scope and focus to meet the needs of local participants at each of the hubs. These include health and wellbeing initiatives such as ‘wellness prescriptions’, where local GP practices can refer ‘at risk’ patients through to nutritional advice and physical activity; adult and child weight management; cardio and pulmonary rehab; extensive work with disability groups; and more. All these can be delivered within the Parklife hubs using the facilities in a flexible and innovative way, to support the most vulnerable within the community.

In the first year of operation, over 60,000 users have registered at the sites with over 200,000 visits recorded. The Parklife sites in Liverpool are the most used of their type across thecountry. Our funding bodies will, through Sheffield University, undertake further research to review the success of the project, which they intend to roll out through the country.

We decided to enter the GO Awards as we are very proud of this particular project, and felt that it showcased a unique approach to the inclusion of social value in our procurement processes. This was a real team effort and we are absolutely thrilled to have won the Award and to be recognised both internally by Liverpool City Council and externally by our peers. It was great to be able to attend the Awards evening with other team members, who were also extremely pleased to see the results of their hard work being recognised.

It’s been a fantastic opportunity to showcase a fantastic project that so many people have worked very hard on. It’s all been very positive!

BiP Solutions’ HQ is in Glasgow but the company has global reach. For 36 years we have been part of public procurement’s incredible success story: and since 2002 we have been measuring its evolution as a profession and public service through the GO Awards Programme. We’ve come a long way, but like the winners of our GO Awards, we strive to achieve so much more in future.

If you have a query regarding the GO Awards Scotland 2020/21, please contact us on the relevant number or email below.